Port Lockroy has been known as a safe anchorage following its use by the whaling fleets of the early 20th century and for this reason was selected for the first continuously occupied British base to establish year round British presence in Antarctica. Base A, Port Lockroy was established on the 11th February 1944 as part of a wartime mission code-named Operation Tabarin.

Built on Goudier Island in the west of Port Lockroy, Base A is situated in a sheltered harbour off the coast of Wiencke Island and at the meeting of three seaways which offer some of the most dramatic mountain and glacier scenery on the west side of the Antarctic Peninsula. For more than a century Port Lockroy has been a home for explorers, whalers, scientists, and sailors who have made vital contributions to Antarctic history and the harbour has become the most popular visitor destination in Antarctica today. 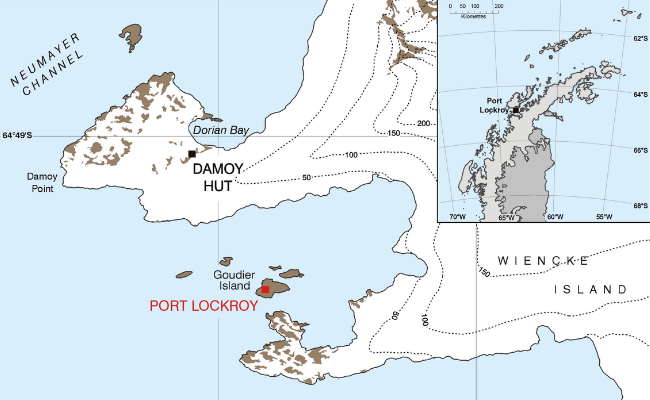 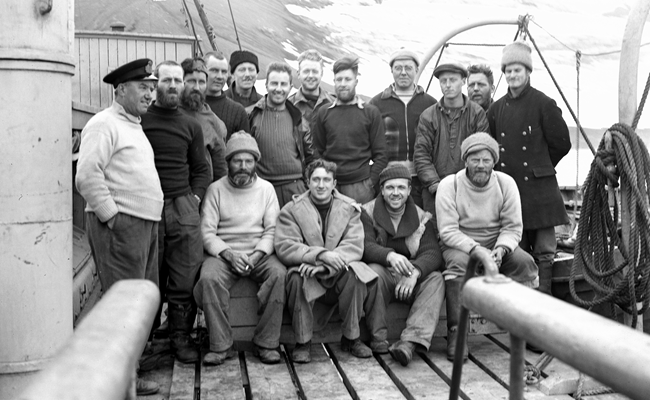 In 1945 the operation of Port Lockroy was transferred to the newly formed Falkland Island Dependency Survey, the predecessor to BAS, who operated the site as an atmospheric science research base as well as a wireless communications hub for the more southern sites. Port Lockroy continued to operate until January 1962, when the research was moved to larger and more modern bases.

Transition to an Historic Site

In recognition of it being the only surviving base from the first year of Operation Tabarin, and its important contribution to atmospheric research it became Historic Site and Monument no. 61 in 1995. The following year a team from BAS with assistance from UKAHT conducted significant restoration works to the buildings and made them weather tight. Since November 1996 the base has been managed as an historic site and museum. UKAHT took over full responsibility in 2006, welcoming up to 18,000 visitors each season. 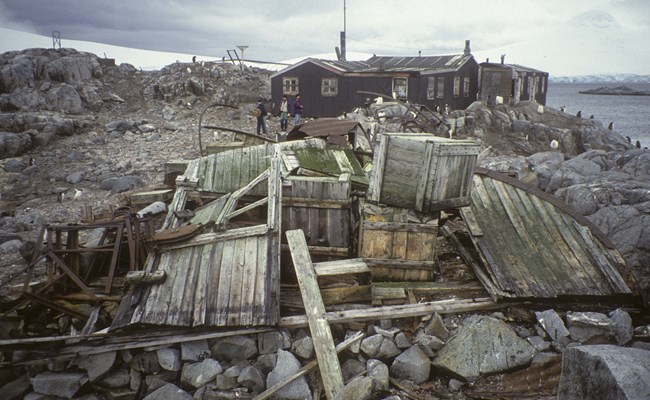 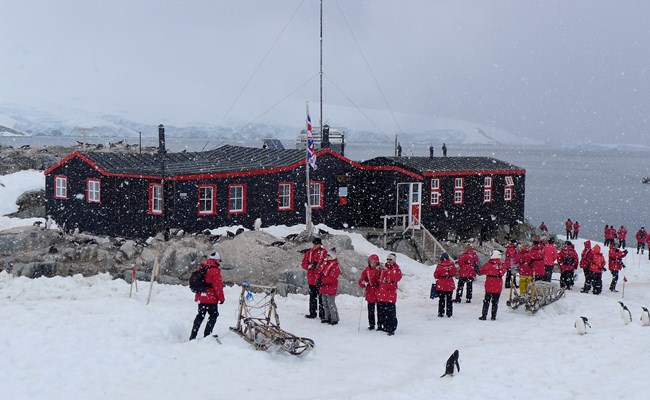 Port Lockroy consists of three buildings, the largest of which is Bransfield House which houses a living museum, post office and shop. The core of the building was made from pre-fabricated timber supplied from naval stores at the start of Operation Tabarin. The building was extended and modified a number of times during its operational life. The second historic building is the boat shed and store built in 1957 and the third is a modern reproduction of a Nissen hut which stood on the same site from 1944 but had collapsed by 1994. The Nissen is now used as staff accommodation.

Each year, we have a team open Port Lockroy for the austral summer to welcome visitors from across the world to our living museum which is home to artefacts from many of the historic bases. Proceeds from the gift shop and post office pay for the operation of Port Lockroy and helps to safeguard other British historic sites on the continent. The team also support ongoing conservation management of the site and conduct wildlife monitoring and data collection, on behalf of BAS. Data from this research is available to view on the Port Lockroy data portal. 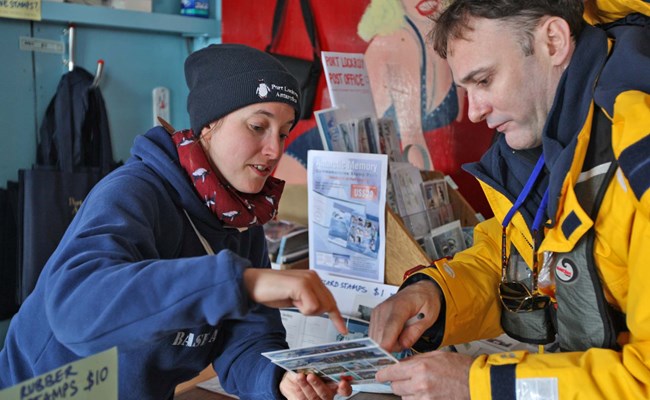